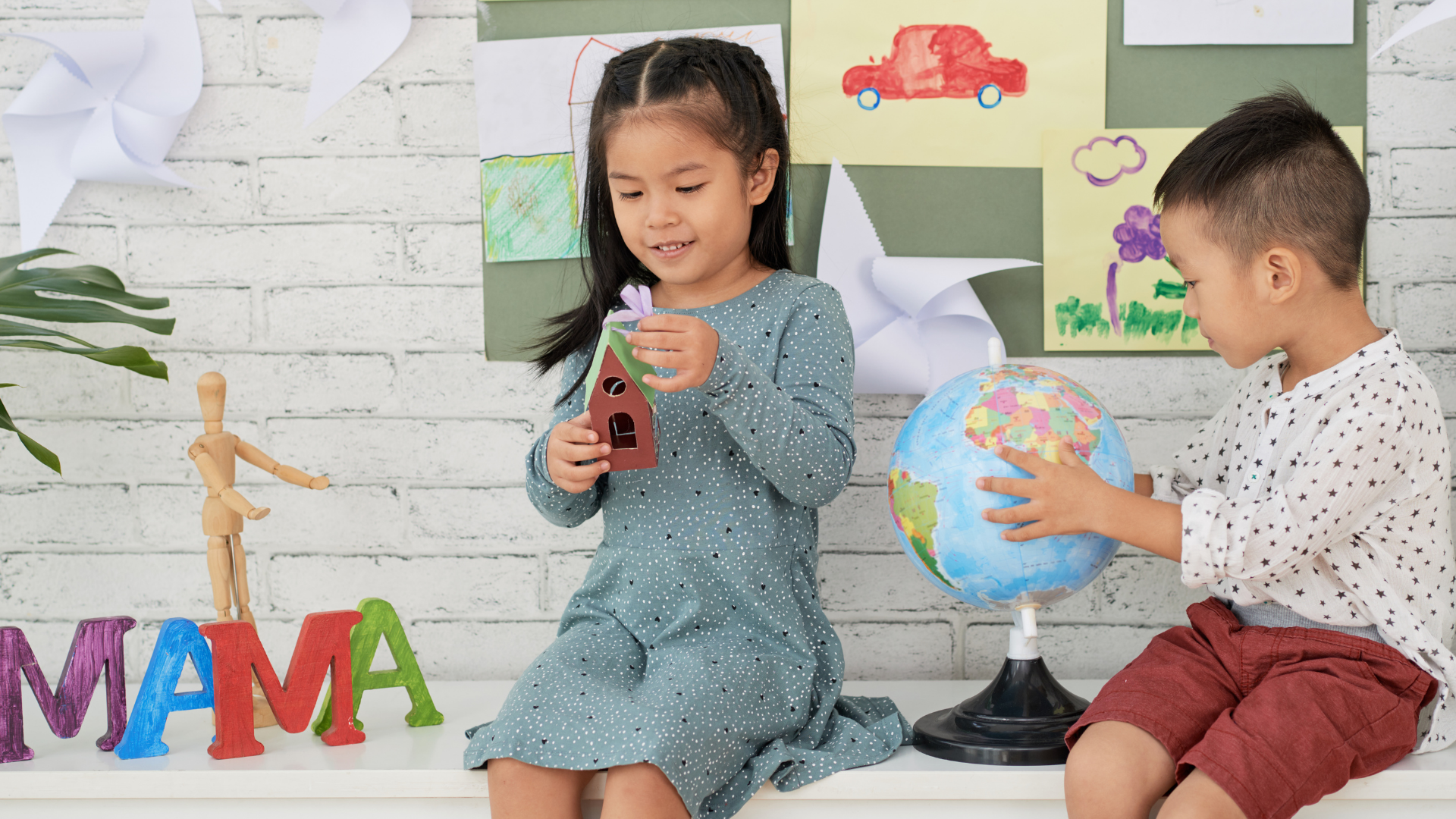 Some of us take to the limelight like fish to the water. They exude confidence. They are “natural” performers on stage. Their confidence gives them an edge over others and enables them to perform well.

But most of us would remember the “butterflies” in the stomach, dryness in the mouth, cold palms and fingers while waiting for our turn. Once on stage we might take a few moments to regain our composure. We managed our first appearance on stage with perhaps a few slips and no major “disaster”, and our self-confidence is boosted. But there are those who fumble and their self-confidence has been dealt a fatal blow due to failure.

As parents, how can we then help our children? How do we encourage them to perform to the best of their ability in competition, and more importantly, in life?

A healthy self-image produces self-confidence in a child. Self-image is one’s appraisal of oneself and is not necessarily equated with one’s abilities and talents. A highly talented child can be plagued with doubts of self-worth and have poor self-image. Our task as parents is to ensure that our child develops a healthy self-image.

We sometimes employ pressure or promise of rewards to induce our child to perform. A little pressure or promise of rewards does help to produce results. But pressure and rewards are external forces and does not help to contribute to good self-image. In fact, too much pressure can lead to rebelliousness or fear of failure. Fear of failure, as we know, can lead to nervousness, anxiety, mental block and cause a person to perform badly.

Instead of pressure, affirm and accept your children. Affirm his abilities, accept his individuality. Be realistic in your assessment of his abilities, and let him know you appreciate his strength.  Too often we parents focus on weaknesses. We try to change them. In the process we create doubts about their self-image in them.

Finally, help him to get up on his feet again when or if he fails. Failure, after all, is the stepping stone to success.

My son is an outstanding gymnast. His high school coach says he has more natural ability than anyone he’s ever seen. Yet when he is being judged in a competitive meet, he does terribly! Why does he fail during the most important moments?

Answer: If your son thinks of himself as a failure, his performance will probably match his low self-image when the chips are down.  In the same way, there are many excellent badminton players who make a satisfactory living in tournament play, but they never win. They may even place as high as second, third, sixth, or tenth. Whenever it looks like they might come in first, however, they panic at the last minute, and someone else wins. It is not that they want to fail; rather, they can’t conceive of themselves as winners, and their performance merely reflects this image.

I once spoke with a concert pianist with outstanding talent who has resolved never to play in public again. She knows she is blessed with remarkable talent but believes she is a loser in every other regard. Consequently, when she plays the piano on stage, her mistakes and errors creep into her performance. Each time this mortifying experience has occurred, she has become more convinced of her own unworthiness in every area. She has now withdrawn into the secluded, quiet, talentless world of have-nots.

A person’s self-concept is instrumental in determining those who are “winners” and those who see themselves as “losers”. Professional tennis players call this characteristic “tournament toughness”, but it is really nothing more than confidence in action.

Warning Signs Of An Affair

Can you recognise the symptoms of a troubled marriage? Most extramarital affairs do not start out with the candid revelations, but there are certainly overt factors that can lead to marital unfaithfulness.

What do you think are the most common discipline mistakes that parents make? Read more to find out how to properly discipline your children.

Question: Is my five-year-old son overly attached to his mother? Some days it’s almost impossible to separate him from her. He insists that she sit

Q&A: Bickering in our marriage about everything

Question: Lately, it seems my husband and I are always bickering. If it’s not one thing, it’s another: money, sex, work, children, housework – you

Question: I’m already starting to dread my five-year-old son’s birthday. My mother-in-law enjoys showering him with extravagant gifts. I want to discuss it with her,