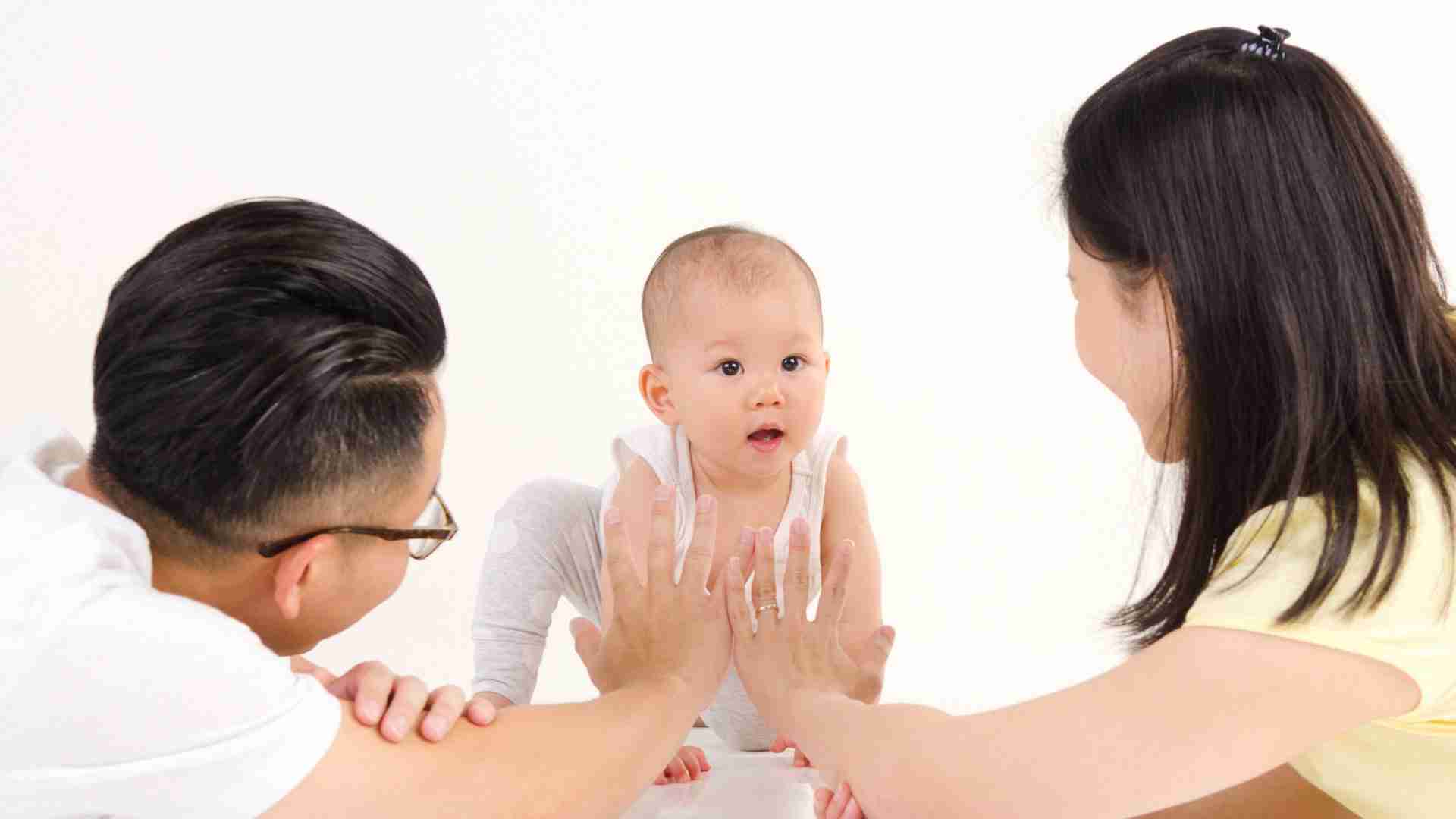 Understanding The Nature Of Children

What does research tell us about the personalities of newborns?

Answer: One of the most ambitious studies yet conducted took a period of three decades to complete. That investigation is known in professional literature as the New York Longitudinal Study. The findings from this investigation, led by psychiatrists Stella Chess and Alexander Thomas.

Chess and Thomas, in their book for parents entitled “Know Your Child”, found that babies not only differ significantly from one another at the moment of birth, but those differences tend to be rather persistent throughout childhood.

Even more interestingly, they observed three broad categories, or patterns of temperaments, into which the majority of children can be classified. First they referred to “the difficult child” who is characterised by negative reactions to people, intense mood swings, irregular sleep patterns and feeding schedules, frequent periods of crying, and violent tantrums when frustrated.

Does that sound familiar? I described those individuals many years ago as “strong-willed” children.

The second pattern is called “the easy child,” who manifests a positive approach to people, quiet adaptability to new situations, regular sleep patterns and feeding schedules, and a willingness to accept the rules of the game. The authors concluded, “Such a youngster is usually a joy to his or her parents, paediatrician, and teachers.”

My term for the easy child is “compliant.”

The third category was given the title “slow-to-warm-up” or “shy”. These youngsters respond negatively to new situations, and they adapt slowly. However, they are less intense than difficult children, and they tend to have regular sleeping and feeding schedules. When they are upset or frustrated, they typically withdraw from the situation and react mildly, rather than explode with anger and rebellion.

Not every child fits into one of these categories, of course, but approximately 65% do. Chess and Thomas also emphasised that babies are fully human at birth, being able immediately to relate to their parents and learn from their environments. I doubt if that news will come as a surprise to most mothers, who never believed in the “blank state” theory, anyway.

It should not be difficult to understand why these findings from longitudinal research have been exciting to me. They confirm my own clinical observations, not only about the wonderful complexity of human beings, but also about the categories of temperament identified by Chess and Thomas. 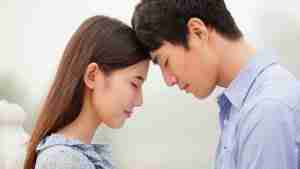 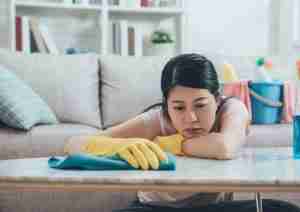 A Wife’s Response To Mental Burdens

Do you often feel like you are doing more than your spouse? Read more on how you can respond to these thoughts and positively let go of these burdens. 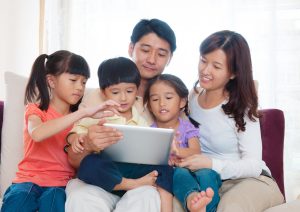 Do Your Children Suffer From Depression?

Children don’t face the same pressures as adults, but the reality is that children can suffer from depression and its effects every bit as much as grown-ups. Keep in mind, however, that children may manifest different symptoms than adults.

Q&A: Bringing home a new pet after losing one

Question: My husband and I are at different places about getting a new cat. We both love animals – but were heartbroken when we had

Question: A friend of mine regularly takes her young children with her when she attends P13 and 18-rated movies. She doesn’t seem to think twice

Q&A: Teaching my son about “manliness”

Question: I’m a newlywed soon-to-be dad. I never knew my own father, so when I think about teaching my son to be “manly” I’m intimidated.