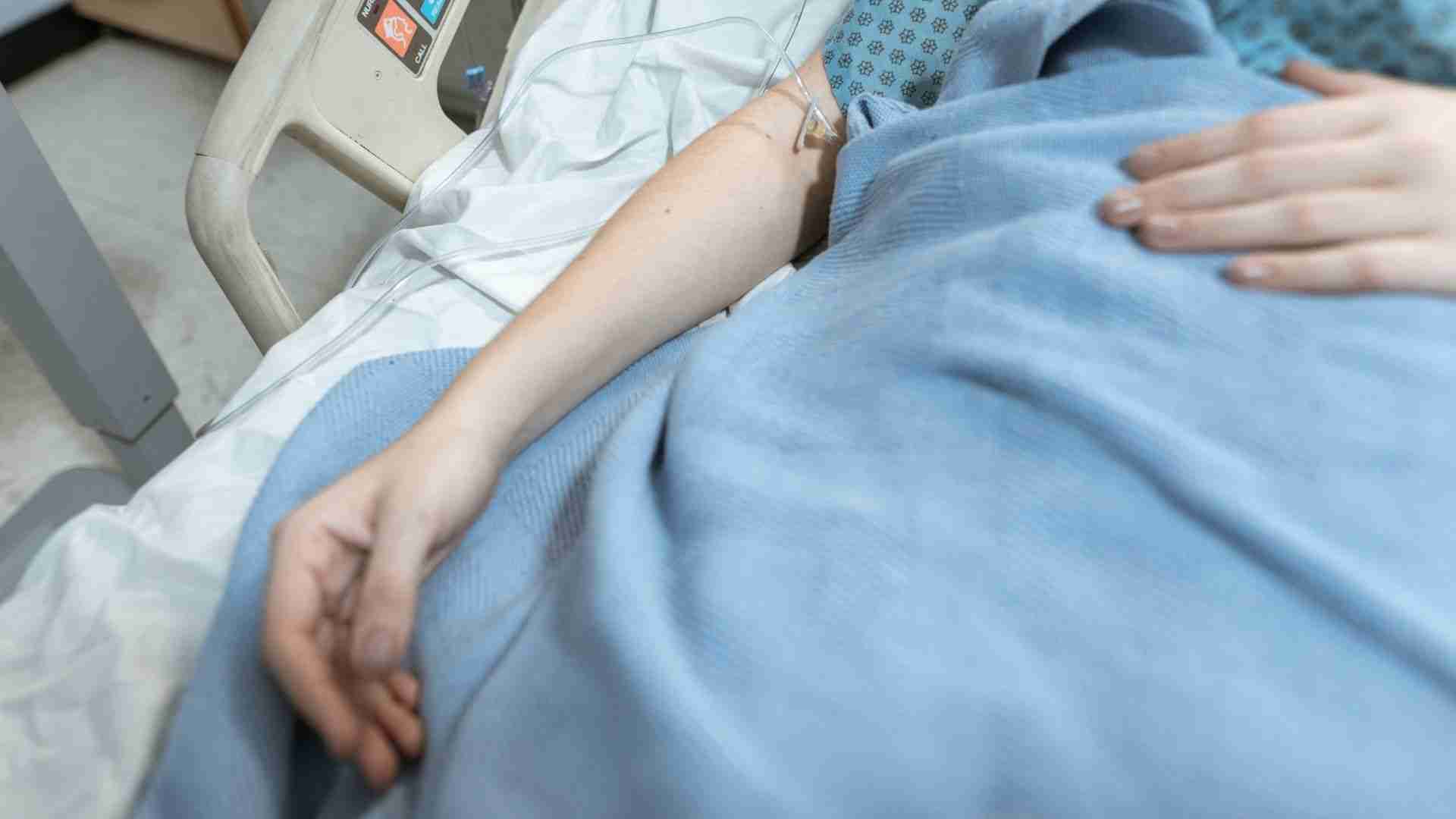 There are many physical and psychological abortion complications that every woman should know about.

“I had an abortion at 17, and it was the worst thing I ever did….” Sharon Osbourne, wife to Ozzy Osbourne and outspokenly anti-conservative TV personality, explains on The Rock of the Osbournes. “I was terrified.  [The abortion clinic] was full of other young girls, and we were all terrified and looking at each other, and nobody was saying a bloody word. I howled my way through it, and it was horrible.” She continues to detail the post-abortion complications by saying, “I would never recommend [abortion] to anyone because it comes back to haunt you. When I tried to have children, I lost three. I think it was because something had happened to my cervix during the abortion.”

Osborne isn’t alone, either. This study shows a direct increased risk of miscarriage for post-abortive women, only scratching the surface of possible complications. Despite the number of women undergoing abortions, there are many negative effects that personal and political discussions don’t commonly visit. So many women are suffering, and yet their voices continue to be silenced. They don’t deserve to unknowingly submit themselves to the associated physical and psychological risks abortion can encompass.

D&C abortions are among the most commonly performed surgeries in the country. Still, frequency doesn’t eliminate the potential of serious physical complications for women. Side effects may include haemorrhaging, perforation of the uterus, cardiac arrest, endo-toxic shock, injuries to adjacent organs, infection resulting in hospitalisation, convulsions, ectopic pregnancy, cervical laceration, uterine rupture and even death. 20 percent of post-abortive women experience these and other side effects, ranging from mild to severe in gravity. Another study indicates that signs of potential infection followed over 29 percent of abortions. It’s important to note there is no national abortion reporting requirement, implying the data is likely downplayed. For reference, the World Health Organisation uses a multiplier of two when discussing abortion complications and statistics.

Though seemingly less harmful, a study performed by the FDA concludes medicated abortion has four times the rate of complications than its surgical counterpart. This suggests the two-thirds of women that have early abortions are much more likely to suffer from negative side effects. 10 to 15 percent of patients will experience an incomplete abortion or only partial removal of the baby’s tissue. If the remaining tissue does not expel from the woman’s body, it typically requires a physician with forceps initiating hemostasis (birthing-like contractions). Not including the removal methods, incomplete abortions host their own myriad of complications, such as shock, uterine rupture or perforation, multisystem organ failure, infertility and severe hemorrhaging, to name a few.

Abortion can also adversely affect future fertility and pregnancies. First, post-abortive women are 2.7 times more likely to later give birth to children with an extremely low birth weight. The likeliness of losing a baby during delivery, or stillbirth, is 3.3 times higher for subsequent pregnancies in post-abortive women, and the chance of premature delivery is doubled. Placentia previa, where a baby’s placenta covers the cervix, increases 70 percent after one abortion and 200 percent after multiple. Abortion also produces a 30 to 99 percent higher chance of bleeding during subsequent pregnancy, expanding the risk of perinatal mortality. Ectopic pregnancy, a fertilised egg implanting and growing outside of the uterus (the normal home), is 1.8 times more likely.

A 2011 Finland study reveals the negative psychological effects of abortion show “considerable neglect,” revealing at least one-third of respondents experience symptoms such as depression, fear of infertility, abnormal eating behaviours, decreased self-esteem, nightmares, guilt and regret. In one of the longest-running post-abortive studies, researchers found that negative emotions increased and decision satisfaction declined over the course of 5 years.

Evidence also presents doubled risk for suicide and significantly higher HADS anxiety scores compared to those who had a miscarriage. Substance abuse is a common factor as well; women who end their pregnancy are 5 times more likely to experience substance abuse relative to those carrying to term. In addition, when comparing women who lost a baby through miscarriage, ectopic pregnancy or stillbirth, post-abortive women are 4 times more likely to report substance abuse.

Not only do 30 percent of women worry abortion impacts fertility, but family-associated joy may be harder to find. This study found a higher frequency of child-directed aggression. The impact on families doesn’t end there; studies indicate that having an abortion and/or any occurrence of unnatural family planning increases the likelihood of divorce up to two-fold.

Due to lack of media attention and underreporting of abortion complications, many women go unaware of the danger it presents. Not only does it come with potential harm to women, but it substantially impacts those around her and future generations. While abortion takes one life, it destroys others in the process. It’s time to inform women of what it truly is – the destruction of life disguised by the name choice.

© 2011, 2013, 2021 Focus on the Family. All rights reserved. Used with permission. Originally published at focusonthefamily.com.

PrevSuicide is a Problem for Youth and Young Adults

Believe it or not, women have many misconceptions about men – and those perceptions often affect our relationships. Discover what a loving wife needs to consider in order to give her spouse confidence to become the man he is called to be.

The Inner Lives Of Wives

Buried inside even the most secure woman is a latent insecurity about whether her man really loves her. Discover three eye-opening assumptions a loving husband can consider to better understand his wife and make her happy.

The Real Job of Mums

What is a mum’s primary job? A nurturing mum goes beyond being the “maintenance person” in the family. She demonstrates by example how to explore life with zest and express the unique gifts of her child.

Is your child having trouble focusing in school? Are you worried that your child may have ADHD? Find out more about this disorder and ways to help your child. 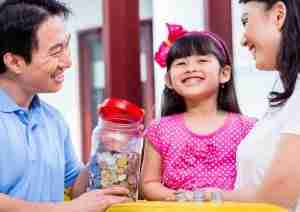 Question: Our teenage daughter is out of control. She’s disrespectful to us and is causing problems in school. She’s never been like this before. It’s

Q&A: Taking a year off from school

Question: Do you think it’s a good idea for our son to wait a year after finishing secondary school before enrolling at the university? He’s

Question: My son is heading to college next month. I’m worried about the challenges he’ll face—challenges to his faith and his moral values, not to